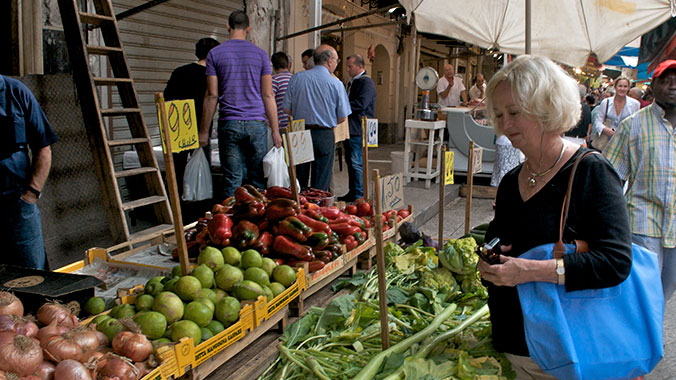 A new year brings promises of new adventures, resolutions and more. For 2018, Road Scholar introduces new learning adventures for Baby Boomers and beyond that delve into contemporary issues and world affairs, combine the best of Central America into an epic journey of learning and discovery, and offer opportunities to live like a local in weeks-long programs around the globe.

Go undercover in Santa Fe with intelligence experts, war historians and retired spies to learn about the world of espionage and discover the atomic secrets of the Manhattan Project.

With experts from the BBC, Al Jazeera and the University of Oxford, delve into the pressing topics of modern politics during a special conference at Oxford University.

Experience eight countries and 19 cities in Central America in 40 Days. Swim in a cenote, stand on the rim while looking into a volcano and meet locals who share ancient traditions that are still part of modern life.

In 1634, with the bubonic plague ravaging Europe, the people of the Bavarian town of Oberammergau pleaded with God, promising that they would perform a Passion Play if they were spared. Ever since, the town comes together every 10 years to perform the elaborate play. Be part of this centuries-old tradition in 2020.

Spend four weeks at Murie Ranch, the birthplace of the conservation movement, as you live like a local, learn about wildlife and conservation, and actively participate in environmental service projects.

Experience Cuenca, Ecuador, like a local as you take a private apartment, attend daily language classes and get to know the city on your own during this independent living adventure.

Live like a Palermitano for six weeks in your own apartment as you experience the best of Sicilian cuisine, culture and local life.