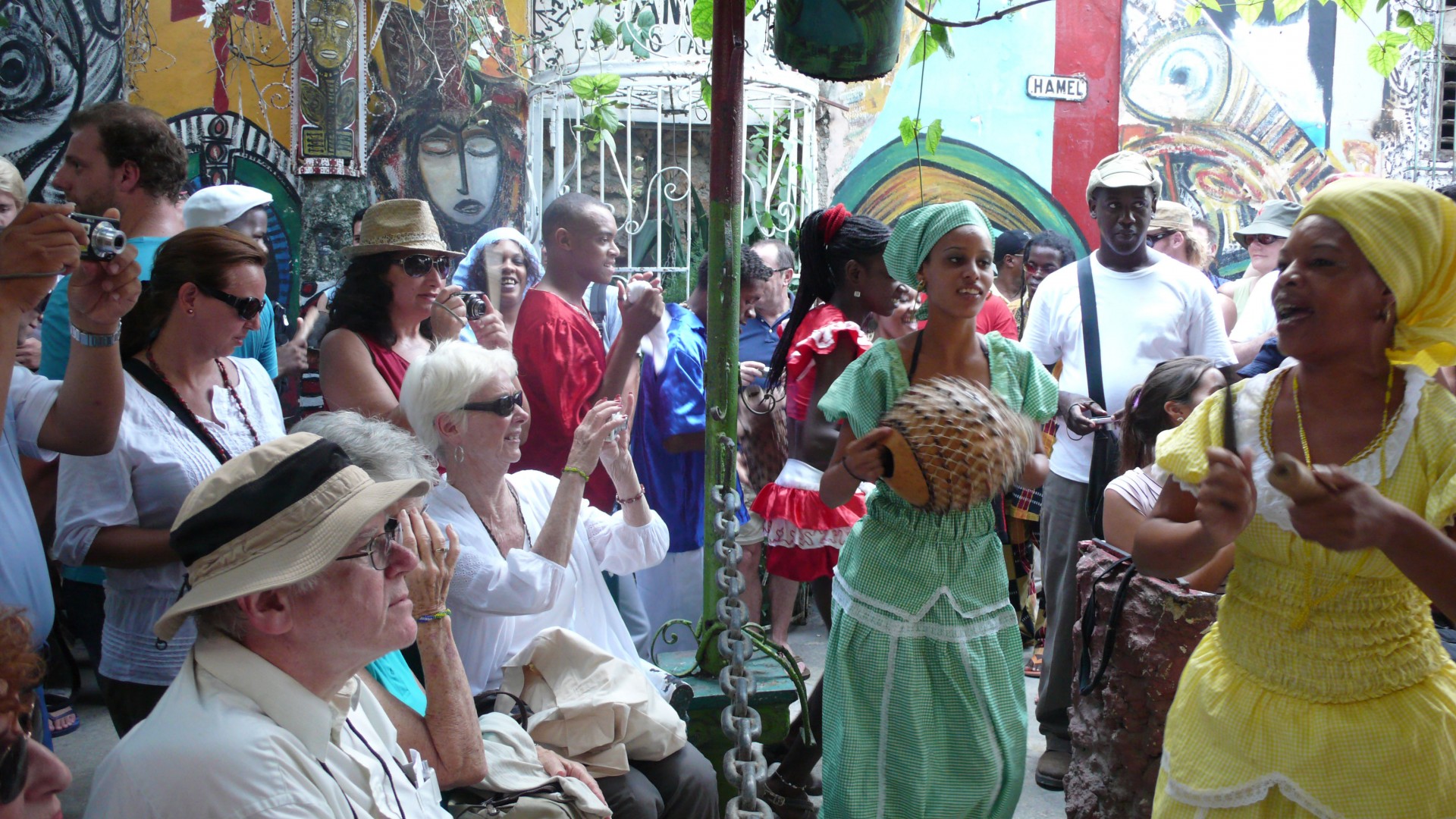 When Paul Tamburello does something, he does it big. An avid sailor for more than 20 years, he crewed on a friend’s 37-foot sailboat competing in the world-renowned Marion to Bermuda Cruising Yacht Race from Buzzard’s Bay in Marion, Massachusetts.

The 75-year-old Tamburello topped that feat—his big picture, charitable nature on display—in 1995 organized "A Positive Spin for ALS," a 76-mile solo bike ride from Plymouth Rock to Provincetown, Mass. When he retired 10 years later from active fund raising, he had personally raised $300,000 for research to combat ALS (also known as Lou Gehrig’s disease). He merged his ride with a local group which has now raised over $1 million, and the event has since gone national in nine other states and has been renamed "Ride to Defeat ALS."

True to his credo to live life boldly, Paul had another dream: to experience Cuba, a country that had fascinated him even before the island nation became off-limits to most Americans in 1961.

"I became fascinated by Cuba and its history and politics while in college and was particularly interested in how the country was changing during the revolution and how Fidel Castro, while a controversial figure, was steadfast in his ideals and what he intended for the Cuban people."

A fourth-grade teacher for more than 30 years, Paul learned through a friend that his lifelong dream could be made a reality via one of many Cuba educational programs offered by Road Scholar, which is exempt from the travel restrictions because it is an educational organization. Road Scholar first led participants to Cuba in 1998 and now offers 22 adventures in Cuba.

So in 2015, Paul enrolled in "The People of Cuba: Leading Musicians, Athletes and Artists" and traveled to Cuba with 17 other Road Scholar participants, many of whom were solo travelers like him and many of whom were also seeing Cuba for the first time.

As a former educator, Tamburello is a tough critic—but he was impressed by the quality of the educational experience that revealed the country’s authentic culture and resilient and welcoming people.

"When most people think of Cuba, they think of those fabulous, colorful old Chevys that cruise the streets of Havana," Tamburello says. "I believe those cars are a metaphor for how Cuba has survived from the 1950s to today, through an embargo and the collapse of the Soviet Union. The Cubans have managed to find a way to make life sustainable for themselves, just like they have found a way to make those old cars continue to work. And they persevere, with style and grace. I encourage everyone interested in visiting Cuba to go now before the country is completely transformed."

To learn more about Road Scholar educational adventures to Cuba, please visit our website at: https://www.roadscholar.org/collections/Cuba-Travel-Facts/.